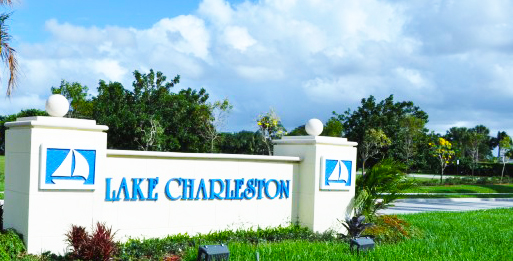 You are going to fall in love with this stunning one story home boasting almost 3,500 total square feet on one of the most sought after streets in Lake Charleston! This 4...

Lake Charleston Spacious 4 Bedroom, 3 Bath, 3 Car Garage, Pool Home on Large Lot overlooking the Lake! This home is priced to sell. Ready for a new family to call it Home...

Discover the elegant style and casual comfort of this 3 bedroom, 2 bathroom, open floorplan pool home. Perfect for entertaining with a living room, dining area and pool. ...

Nice and clean, Tile , Private back yard . This community offers many amenities Up graded master bathroom

You'll fall in love with this exquisite Saratoga model home that has an amazing panoramic view of Lake Charleston. Relax by the screened in pool w/solar heat and enjoy da...

Fantastic lakeview 3 bedroom 2 bath home in the desirable community of Lake Charleston. This home is a blank canvas that is ready to make your own! This home opens up to ...

This fantastic 3 bedroom, 2 bathroom home with a 2-car garage is located in the desirable community of Lake Charleston. As you enter into the foyer, there is a formal liv... 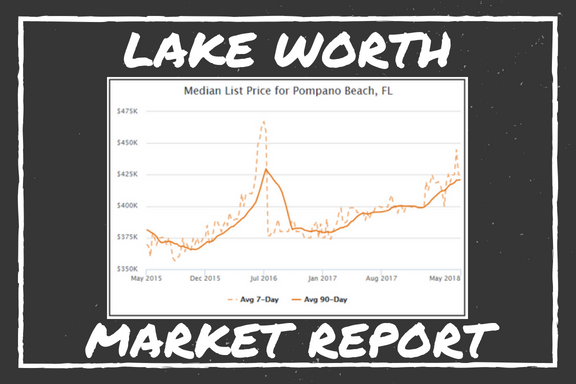