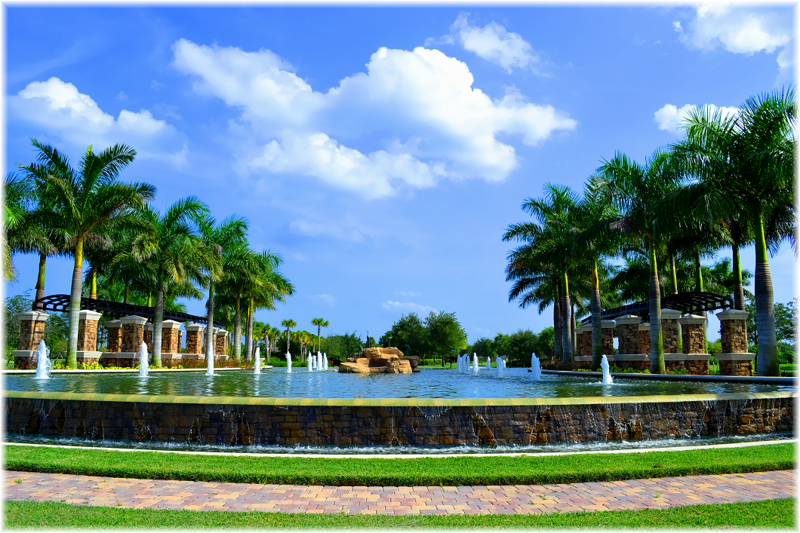 Location Location Location!!! Great opportunity to build your dream home in the most prestigious community in Parkland, Florida: Heron Estates at Heron Bay. Here you will...

Welcome to prestigious Heron Estates, an exclusive community of 81 custom luxury homes with in the gates of Heron Bay. Set on over a half an acre lot with water & golf co...

Wow! Here is the one you have been waiting for! Come see this rarely available move in ready Hibiscus model with all the bells and whistles. Located in one of the most pr... 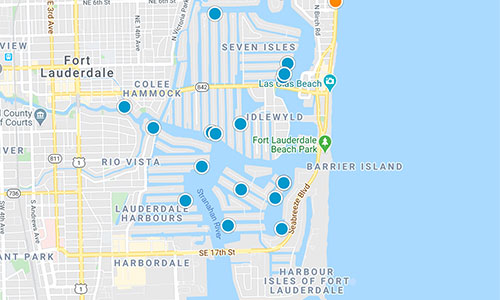